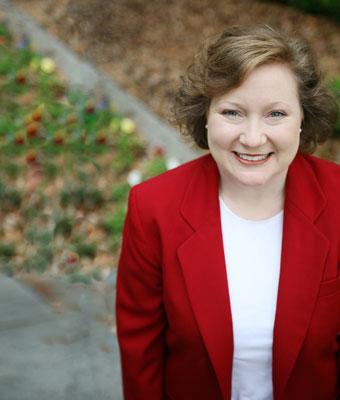 Tammy Moseley Ray launched The Detail Department in 2006 as a consulting firm specializing in corporate event planning and public relations.

For more than 20 years, Tammy has fulfilled her passion of planning events. Her six-year tenure as the director of the Tourism Leadership Council, a non-profit association that provides resources to businesses in the Savannah hospitality industry, began when the entity was a year old; she ultimately doubled its membership and raised almost half a million dollars to support its programs. Her background includes serving as the sales and marketing manager for Southeast Fast Food Partners, a franchisee of 24 Hardee's restaurants; directing a career program, handling public relations and organizing fund-raising events for the Coastal Empire Council, Boy Scouts of America, and writing feature stories for the Savannah Morning News.